I first began thinking about this in 1985.

For those who are familiar with Larry McMurtry‘s epic Lonesome Dove, you know the story. It’s a story of two rough-and-tumble ex-Texas Rangers, who together, live out a life of adventure, love, tragedy and a shared vision of what life really should be.

Ultimately, Augustus McCrae (Robert Duvall) dies with Woodrow Call (Tommy Lee Jones) by his side. Anyone who doesn’t cry throughout the final hour of the mini-series is a tougher man than me.

The “best friend” relationship is truly special. There’s only one best friend. I wouldn’t trade mine for all the tea in China. This is what I love about my best-friend relationship: 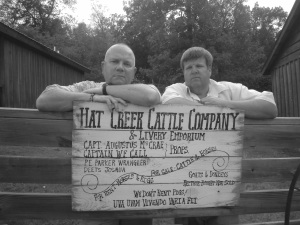 This is a photo I truly treasure. On a recent weekend outing, my best friend and I came across this replica sign from Lonesome Dove. We both love it.

Over the last few years I’ve lost a parent, a grandparent and many older friends who were my childhood role models. Each loss is a unique hurt, but I’ve never lost a best friend.

A few weeks ago I made a quick trip to my hometown and as I passed through its outskirts I saw an older man sitting on his front porch. I immediately recognized him as one of those older role models. His name is Gene Gathright, and a few years back, he lost his best friend, Devane Baldridge. It would have been easy enough to pass by, but I turned the truck around, went back and visited with Gene for a few minutes. Moments matter, and I didn’t want this to be a moment lost.

Gene and Devane were almost inseparable. They fished together, played cards together, loafed together and partnered in a number of community service projects. They were a pair naturally inclined to mischief. They were best buddies.

Since Devane died, life for Gene has been different. It’s just an indescribable void.

Another unfortunate scenario has caused me to think even more about this lately. Two men I know well are in the process of saying goodbye. I’ve shared many good times with both these men at family outings and on the golf course. One is now preparing for life beyond earth. The other is wondering what life on earth will be like without him. It’s a hard goodbye.

Have you ever lost a best friend? Would you be willing to share that experience?

Over the next year I’m assembling a collection of unique stories about goodbyes between best friends, both men and women.

If you’ve lost a best friend, or know of someone who has, and would be willing to discuss it, please message me on WordPress or send me an email at: stevewatkins71@yahoo.com. I’m interested in stories in the U.S. and abroad.

2 thoughts on “When Your Best Friend Dies” 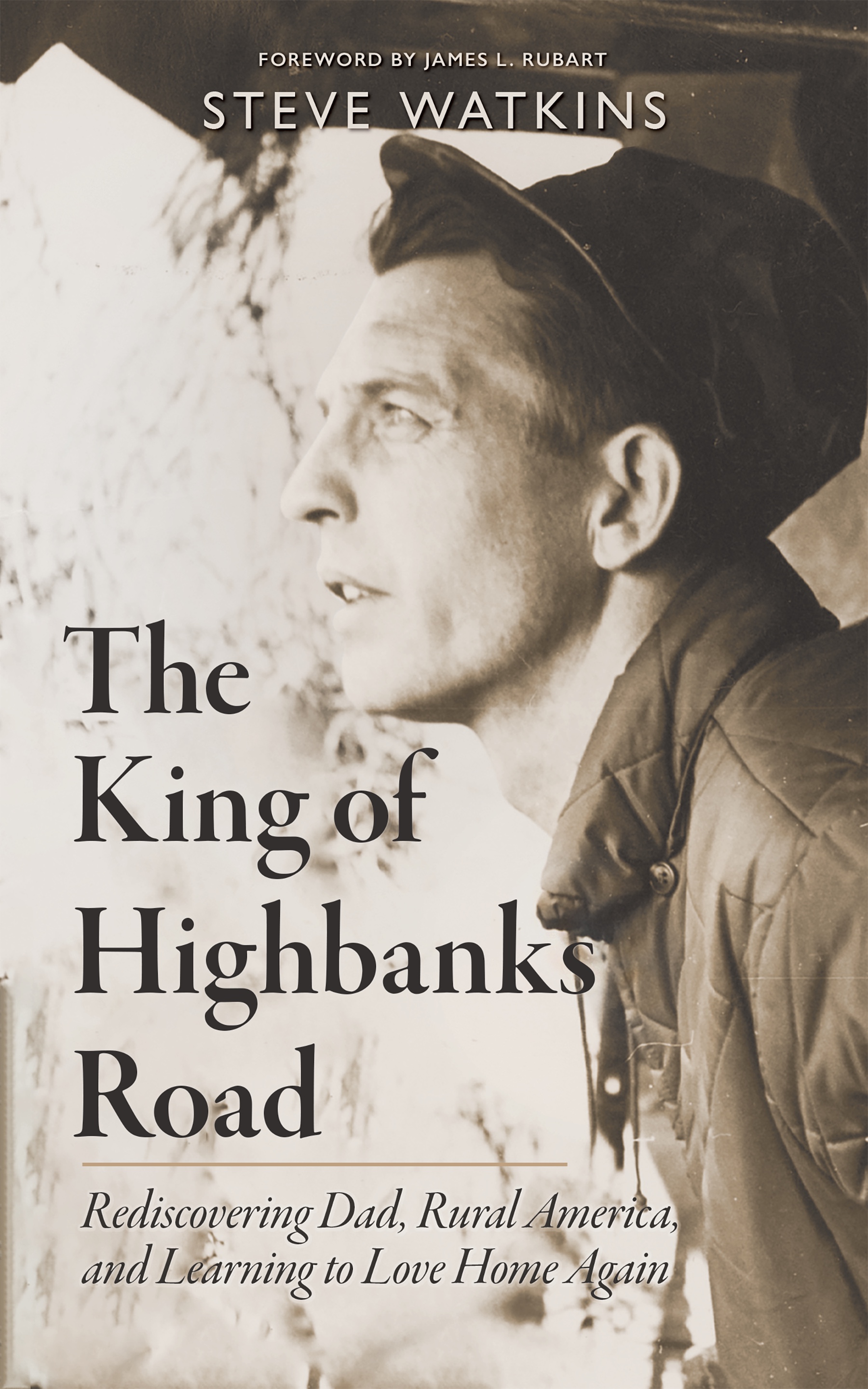